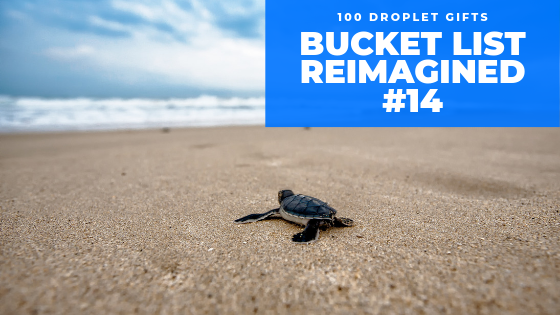 Yes, I know we evangelicals believe that every born-again believer is a saint, in the positional sense. Through the grace of Jesus Christ, we’ve already been set apart for a holy calling. We’ve arrived. But practically? Rather than any fast-track path, most of us—myself included—still plod along the slow road to sainthood.

Back in our Santiago days, a group of young teens protested when taught the principle that “all have sinned.” “Oh, no,” they said. “Aunt Diana doesn’t sin. She’s a saint.” How my own daughters hooted, since they knew very well that I didn’t even come close to that exalted status. At home, “Santa Diana” often needed more than a touch-up with the halo polish.

How the kids got that idea of sainthood, I’m not sure. Perhaps it had something to do with the proverb that suggests, “Even a fool is counted wise when he holds his peace” (Prov.17:28). Though silence doesn’t always translate to wisdom, sometimes it’s the prudent path.

Traveling even further back in our career, once upon a time not so long ago, missionaries held tent campaigns in the Chiloé Islands. Besides an evangelistic outreach, the campaigns served as a ministry opportunity for Bible institute students and as practical training in rustic camping ?.

My husband tells how one of the students, assigned the chore of cooking meals for the team, grabbed a large plastic dish from the equipment barrel and designated it as a salad bowl. In her zeal to set the item apart for a specific purpose, she remained oblivious to what everyone else realized…

The guys had already utilized the pristine bowl as a wash basin for their dirty socks. My husband hid his smirk and never breathed a word about the previous night’s most unsanctified use of the salad bowl.

That good man has lately reminded me that Diana Delacruz is a positive, upbeat, and um, saintly woman. Is she, or isn’t she? We both realize that’s not always true. Where the rubber hits the road to sainthood, it sometimes mires down to a S-L-O-W crawl. I’m really just a sock basin in the process of transformation into a salad bowl.

There’s no magic formula at work here, no secret detour from sinner to saint. I just press on…to the goal, the prize, the call. Wouldn’t you think after the experience of living and working on the mission field for almost forty years, I’d have approached a little closer to maturity and perfection?

Instead, I continue to battle my monsters along the journey. Shouldn’t they have fled in defeat by now? You might expect by this time that if I haven’t yet achieved the elusive state of saintliness, I’d at least have become more spiritual. You’d hope the struggles have made me better, not bitter.

Yet I more often feel tired than toughened. More doubting than daring. Oh, I’m an easy-to-get-along-with traveling companion—as long as we take the route I prefer. Which is probably why it’s a slow process of two steps forward, one step back. A turtle’s pace.

But even that’s progress, right? The further I advance on the upward road, I pray I’ve left some of the trivial pursuit and the “my-way” byways behind. The temptation to dress up my flaws—skirt around the potholes—still exists, but at least I keep on keeping on, even when my feet are sore and sullied.

Wouldn’t you rather become the wise woman of the story instead of the crotchety old witch? Like the older saints of Titus 2, every day we can choose to mentor the younger women, to “be…teachers of good things” (v. 3). Not teachers of impeccable spit-and-polish, but of that timeless task of training our dispositions to match our final destination.

Though it’s a slow road to sainthood, let’s get on the road…again…